Insomnia- Making you a night owl!

Insomnia is a common sleep disorder that can make it hard to fall asleep, hard to stay asleep, or cause you to wake up too early and not be able to get back to sleep.Being a night owl on the weekend is cool but being a night owl for the entire week is annoying. Do you know sleep plays an integral role in mental and physical productivity? Thus, if you don’t take the recommended sleep as per your age, it affects the overall health somewhere. When a person doesn’t take the required sleep, one finds the challenges in the next day’s activities, especially those requiring alertness. In short, sleep functions as fuel for the body, so if there is no fuel, there is no function. Come, let’s understand the importance of sleep and its requirement as per the age.

How is common sleep disorders (Insomnia)?

Some myths related to Insomnia- 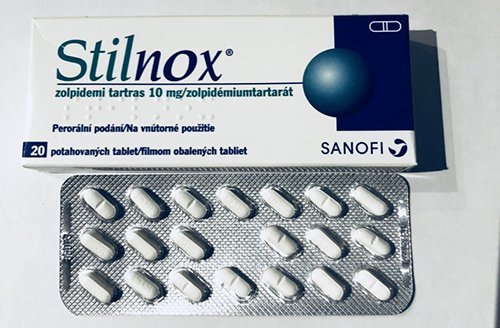 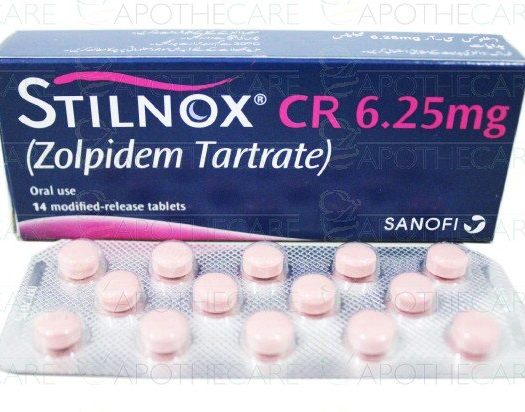